Louise Dahl-Wolfe had an accomplished 22-year tenure with Harper’s Bazaar as a fashion photographer, contributing 86 cover photographs and hundreds of additional images for the magazine that came to be defined by her distinct vision.

Doris Ulmann and Antoinette B. Hervey were both students of the Clarence H. White School. Ulmann traveled extensively throughout Appalachia to create portraits that would preserve local traditions and folklore as modernization spread across the country. Ulmann’s subjects are both humble and proud as they are pictured farming, crafting, and peddling vegetables. While Ulmann’s focus was human, Hervey’s was architectural: a thorough study of the construction and completed form of the Cathedral of St. John the Divine, “shooting at all times of night and day, in every season and from all conceivable vantage points” (Grace Glueck, New York Times).

Another noted American Pictorialist, Gertrude Käsebier created quiet scenes portraying motherhood and childhood, elevating both photography and “women’s work” to a fine art. London-based sisters Mesdames Morter practiced fine art in the form of self-portraiture, predating Cindy Sherman, staging dramatic scenes in which one member of the duo posed as a character such as “Destiny” or “Love”.

A mid-century French photojournalist, Janine Niépce traveled across her home country with an eye for human interest and cultural shifts, particularly the women’s liberation movement. French humanist photographer Sabine Weiss contributed to Vogue, Time, Life, Newsweek, and more; but her personal work focused on the everyday lives and emotions of the people around her. Three of these photographs were selected for Edward Steichen’s Family of Man exhibition at the Museum of Modern Art in 1955.

African American photographer Mikki Ferrill documented Chicago’s soul-filled night life with her “Music Moves” series, her emotive subjects full of energy and movement. Toni Frissell was also focused on portraiture, her work ranging from magazine fashion and photo-essays, to wartime photojournalism, to children’s book illustrations. Her daughter wrote: “though diverse in subject, her photos all had the same theme: great beauty and style and an appreciation of the happier moments of life” (Sydney Frissell Stafford, Toni Frissell, Doubleday, 1994). 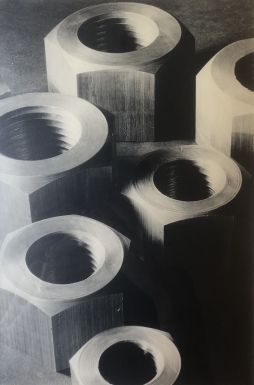 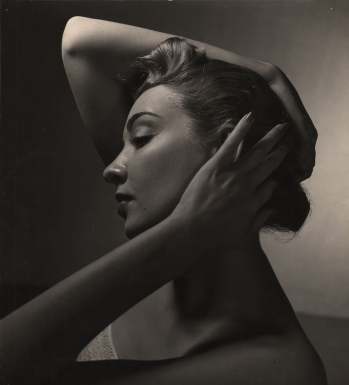